What if I'm caught carrying an illegal firearm in Illinois?

To possess a firearm in Illinois, you need a Firearm Owners Identification card (FOID card) issued by the state police. Since 2014, to carry a gun outside of your home or place of business you have to obtain a conceal and carry permit from the Illinois State Police. Illinois laws on concealed carry are some of the most strict in the nation, and you must complete at least 16 hours of firearm training in order to be approved. Automatic weapons, open carry of firearms, and firearm silencers remain illegal in Illinois. 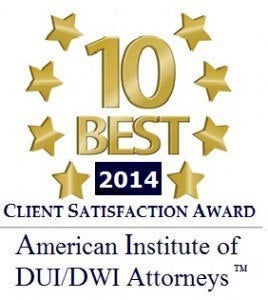 In Illinois, being caught in illegal possession of a firearm can result in various charges being filed against you. If you are arrested for possessing a firearm without a FOID card, but you would qualify for a FOID card, you will be facing a class A misdemeanor. This charge can result in up to one year in jail and a fine of $2,500.

However, if you would fail to qualify for a FOID card you can be charged with a class 3 felony which can be punishable by five years in prison and a fine of $25,000.

A convicted felon in possession of a banned firearm such as a machine gun can be charged with a class X felony.