What is criminal sexual assault?

Illinois law does not use the term “rape” in crimes of sex. The legislative intent in discarding the term “rape” was to lessen the stigma attached to the crime, and therefore encourage more victims to come forward and pursue the offender in court. 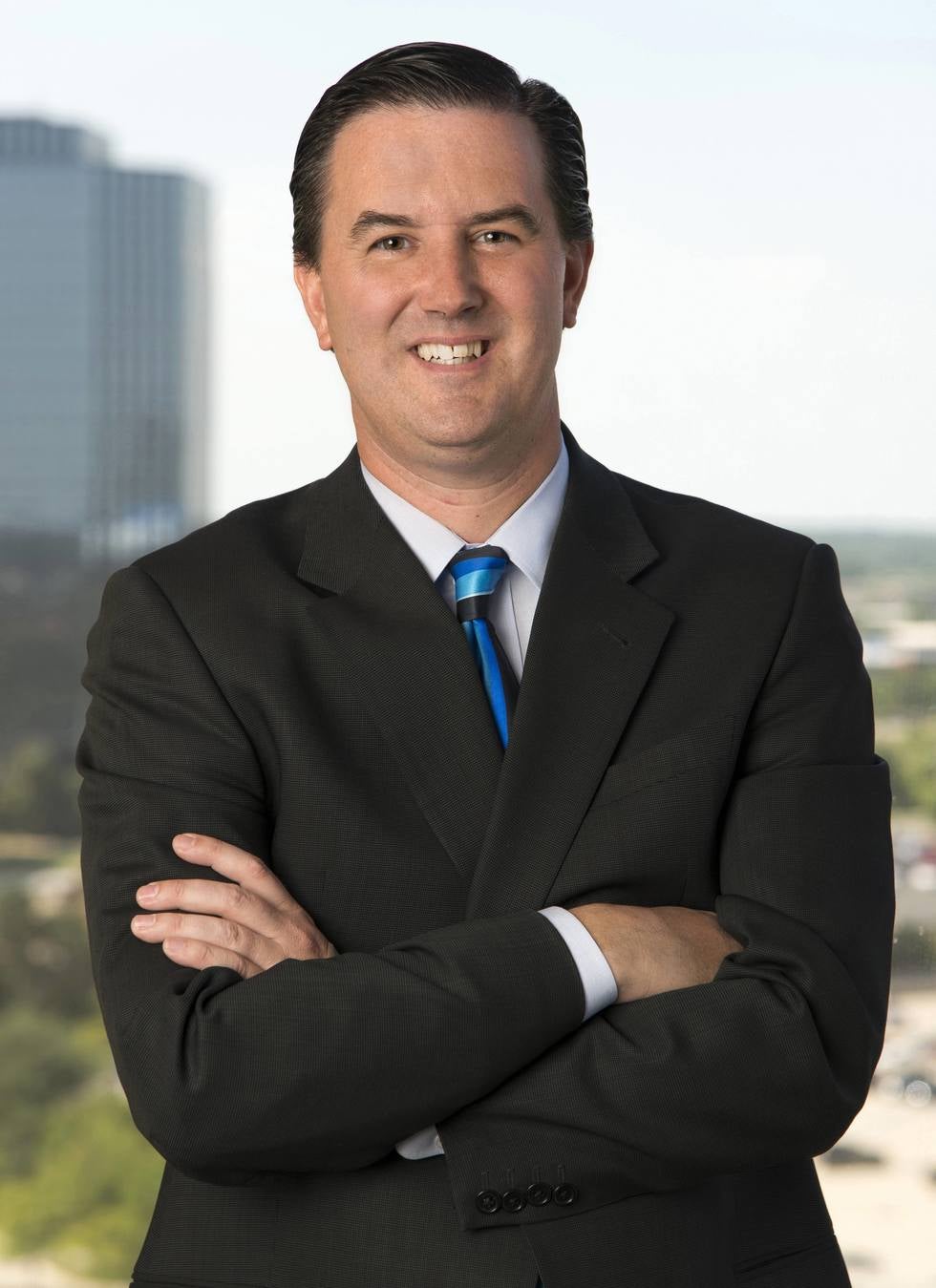 Sexual penetration combined with one or more of the following:

Those convicted of criminal sexual assault will also be required to register as a sex offender.

Criminal sexual assault is an extremely serious offense. Having the right attorney in these types of cases is vital. Not only do sex crimes carry a great deal of social stigma, sexual assault charges impose severe penalties upon conviction. Attorney John Callahan is experienced in defending sex cases. He has a proven track record of getting charges dismissed or reduced.