Do the sentences differ?

Sexual abuse is unwanted physical contact of a sexual nature. According to the Illinois Criminal Sexual Assault Act, criminal sexual assault is defined as an act of sexual penetration with the use or threat of force or an act of sexual penetration when the accused knew that the victim was “unable to understand the nature of the act or was unable to give knowing consent.” 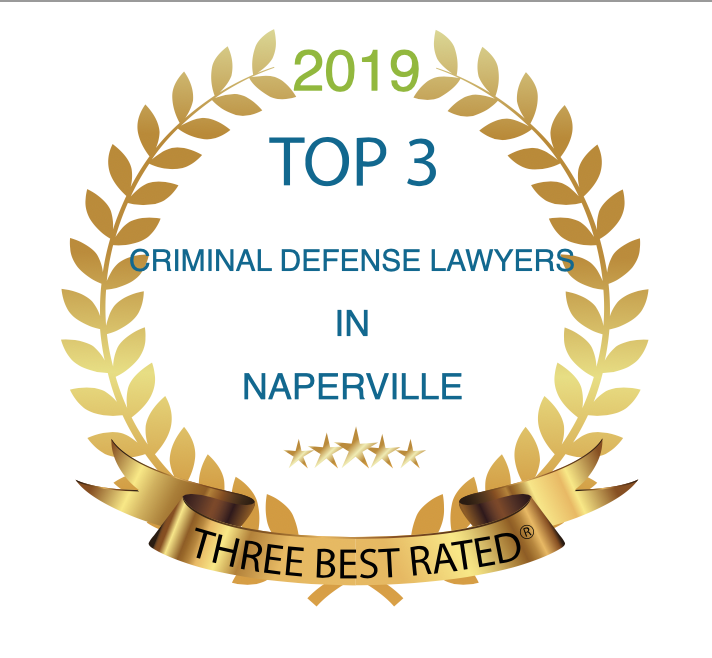 Differences Between Criminal And Aggravated Sexual Abuse And Assault
Illinois criminal sexual abuse is a Class A misdemeanor offense for which the sentence can be up to one year in jail and a fine of $2,500. The judge can allow the defendant to serve two years of probation involving counseling, community service, and other conditions, as opposed to jail. It becomes a felony if force is used or the victim is unable to give consent or understand the nature of the act or was unable to give knowing consent. Being found guilty of criminal sexual abuse will require the defendant to register as a sex offender.

Aggravated criminal sexual abuse is a Class 2 felony offense. The sentence for aggravated criminal sexual abuse is 3-7 years in the Illinois Department of Corrections and a possible $25,000 fine. Probation is a possibility, but it depends on the case.
Criminal Sexual Abuse becomes Aggravated Criminal Sexual Abuse if:
1. Weapon is used;
2. Bodily harm occurs;
3. Victim is over 60 years of age;
4. Life of victim or other is in danger;
5. Occurs during the course of another crime;
6. Offender provides a controlled substance to the victim.